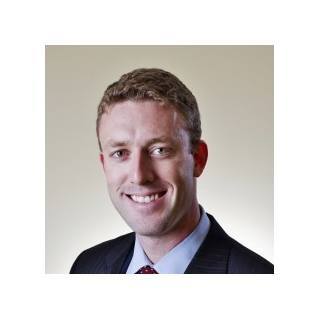 Tampa attorney Jeffrey C. Blumenauer, Esquire is committed to your individual and business well-being. A Florida native, Mr. Blumenauer grew up just west of Orlando in the city of Clermont. After graduating from high school, Mr. Blumenauer attended The Citadel, The Military College of South Carolina on an academic scholarship, where he was a graduate of The Citadel Honors Program, with academic Honors. Upon graduation, he decided to return to Central Florida, accepting a merit scholarship to attend Stetson University College of Law. Mr. Blumenauer studied law at Stetson’s Gulfport (St. Petersburg) and Tampa campuses. While at Stetson, Mr. Blumenauer was accepted into many prestigious state and federal internship programs and private legal positions. Mr. Blumenauer was a summer law intern on the United States Army Court of Criminal Appeals, a law clerk with the Legal Department of Florida’s Thirteenth Judicial Circuit, a law clerk with The Office of the State’s Attorney for Florida’s Thirteenth Judicial Circuit, a summer associate with a well-respected Tampa civil litigation firm, and an intern law clerk with the United States Court of Appeals for Veterans Claims in Washington, D.C. Mr. Blumenauer is also proud to have served as a teaching assistant of Trial Advocacy. Stetson University College of Law is consistently ranked as the top law school in the United States for Trial Advocacy, and also consistently rates in the top five Legal Research and Writing programs of legal institutions across the country. These experiences in the civil, criminal, trial, and appellate arenas set a solid foundation for Mr. Blumenauer’s legal career. After graduating law school, Mr. Blumenauer answered the call and desire to serve his country, commissioning as an Army officer into the United States Army Judge Advocate General’s Corps. He is a graduate of The Judge Advocate General’s Legal Center and School, having been named to t