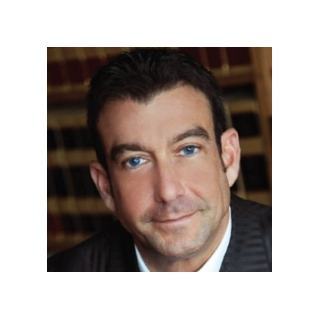 JEFFREY “JACK” GORDON, managing partner of Maney Gordon in Tampa, is a highly skilled trial attorney who has been profiled among the TopLawyers® in the Bay Area by Tampa Bay Magazine and has twice been selected a Leading Attorney of the Southeastern United States in Forbes magazine. He has been selected for inclusion among Florida’s Legal Elite™ and was recognized as one of the Top 100 Super Lawyers® in the state of Florida and one of the Top 50 Super Lawyers® of Tampa Bay. He was voted by his peers as the #1 Medical Malpractice Attorney in Tampa Magazine’s TopLawyers® 2016. Three times board certified in civil trial law by The Florida Bar, Mr. Gordon is also certified by the National Board of Trial Advocacy as an expert in both civil trial law and civil pre-trial litigation. He is rated AV Preeminent® by Martindale-Hubbell®. Mr. Gordon earned a 2014 and 2015 National Litigator Award and is a lifetime member of the Million Dollar Advocates Forum, having achieved multiple seven figure jury verdicts and settlements. He was honored in Florida Top Verdicts 2011 for having obtained the highest judgment in a lawsuit against a dram shop (8.25 million dollars). Mr. Gordon concentrates his practice in representing individuals who have been injured, and families of relatives who have been killed, as a result of medical malpractice, motor vehicle negligence, and defective products. Mr. Gordon received his B.A. from Tulane University and his J.D. from the Tulane University School of Law.