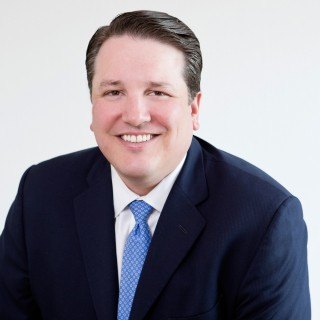 Jedediah D. (“Jed”) Moffett is originally from Amarillo, Texas. Jed attended McMurry University in Abilene, Texas where he received his bachelor’s degree in 2000. In 2005, Jed earned his Doctor of Jurisprudence from South Texas College of Law Houston and was licensed to practice law in the State of Texas that same year. Jed is admitted to practice law in state district courts in Texas and the United States District Court – Southern District of Texas. Jed is a member of the Houston Bar Association, Family Law Section, the State Bar of Texas, American Bar Association, and the Houston Young Lawyers Association. Jed has been recognized on multiple occasions in Texas Monthly Magazine, Super Lawyers – Rising Stars Edition, and has been a guest speaker at South Texas College of Law.

Jed’s practice focuses primarily on litigation of contested Family Law cases involving divorce, division of property, complex assets and estates, and contested custody cases. Jed has significant experience representing clients in highly litigated cases involving all areas of Family Law including high net worth estates, complex assets, and significantly contested custody cases. Since establishing the Firm in 2006, Jed has built a reputation as a zealous advocate and an honest and trusted adviser to his clients.