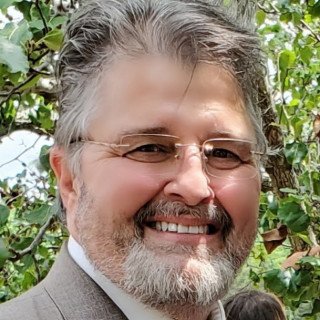 Jason was born in New Orleans, Louisiana but grew up in the suburb of Metairie. He graduated from Nicholls State University with a degree from the Electrical Engineering Technology program. He played varsity football, was on the radio and involved in the performing arts. After a career in radio and television, he attended Loyola School of Law in New Orleans. He opened a private practice focusing on corporate, collection and consumer rights. He became a partner in the firm of Naccari, Deas and Pugh. His personal clients at the time included Benson Automotive World (owned by a well known local family), and most of the major hospitals and clinics in the metropolitan New Orleans area. He has taught in the areas of health care privacy law, collection, contracting and risk management. He received knighthoods from both the Roman Catholic church and the Imperial Family of Vietnam for world-wide charity work. He is active in his church, its music ministry and in work for the poor. He holds belts in three martial arts. He treasures fatherhood, and is a baritone soloist and professional actor in the metropolitan New Orleans area. Jason also has coached youth football for at risk boys, is a realtor and a tax expert during tax season for TurboTax. For fun, he is a background actor in movies and television.

Tax Lead
Intuit Corporation
2020 - 2022
Began as a Tax Expert for Turbotax, and after two seasons of outstanding service was promoted to a Tax Expert Lead, a supervisory position. This is a seasonal position.

Order of the Dragon of Annam, Chevalier Class
Imperial Family of Vietnam in exile
2001
For worldwide charity efforts

Contracts and requirements, St. Tammany Goverment, Mandeville, LA
October 2007
St. Tammany Parish Government
Written and presented by myself at the request of the Finance Department.

Q. Can employers refuse to hire spouses or partners solely on that basis and dispite the fact that they are qualified?
August 2, 2022
A: Each state has different laws, but in general anyone can hire whomever they want as long as they do not run afoul of discrimination laws.