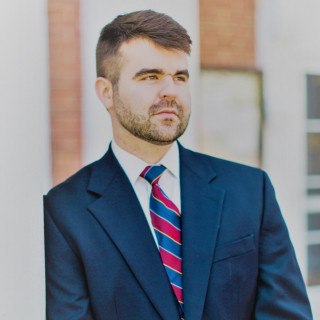 Jason Fowler attended Georgetown University Law Center and St. Thomas University, School of Law for his JD. Jason received a MBA during his time in law school. Upon graduation in 2014, Jason pursued a LLM Degree in Tax at Georgetown University Law Center and later graduated in 2015. Jason was selected to be commencement speaker at his graduation. Jason was admitted to practice in the State of Maryland in 2014. Jason was admitted to practice law in the District of Columbia in 2017. He is a member of the Tax, Estate Planning, and Business Sections of the Maryland Bar Association. Jason is also a member of the Calvert County and Anne Arundel County Bar Associations in Maryland. Jason has also been a practicing mediator, a facilitative mediator, since 2016.