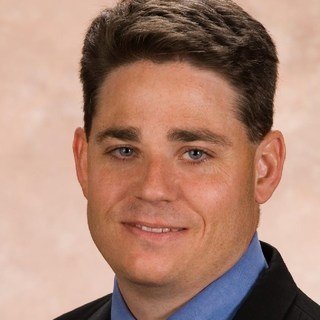 Mr. Schatt was born in Ocala, Florida in 1974. He attended the University of Florida where he received a Bachelor of Arts in Environmental Sciences in 1996. Mr. Schatt also attended the University of Florida College of Law from which he obtained a Juris Doctorate. Mr. Schatt has practiced law since 2000, and has been the managing partner of his own firm, Schatt & Hesser, P.A. since 2009. Mr. Schatt’s primary practice areas include Business Law & Litigation and Construction Law & Litigation. He is licensed to practice law in Florida Courts, the Northern, Middle and Southern US District Courts, the 11th Circuit Court of Appeals, and the United States Supreme Court. Mr. Schatt was recognized by Florida Super Lawyers as a Rising Star in 2010 through 2015. He was also recognized in 2011 by Ocala Magazine’s 40 under 40, which identify 40 individuals under 40 years old that are poised to shape Ocala’s future. Mr. Schatt serves on the Board of Directors of the United Way of Marion County. He is a past President of the Marion County Literacy Counsel, the Ocala Downtown Business Alliance and the D.R. Smith American Inn of Court. Mr. Schatt currently serves on the City of Ocala Planning and Zoning Commission and was appointed by Governor Rick Scott to serve on the 5th Judicial Circuit Judicial Nominating Committee. In addition, Mr. Schatt is a Vestry member of Grace Episcopal Church in Ocala.