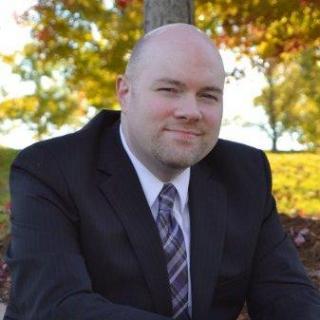 I practice in all the state and federal courts of both Tennessee and Arkansas. I also practice in the Eastern District of Texas as well as before the United States Court of Appeals for the Eighth Circuit. I have also been associated to practice in the federal courts of Mississippi. During the course of my working life, I have negotiated more than $250 million in contracted business by building partnerships that have benefited my employers as well as my clients producing positive results from these partnerships in a time when opportunities for such success were limited. I communicate and negotiate effectively with clients and other interested parties. Specifically in my legal practice, I have been responsible for more than $1.5 million in settlements in less than 18 months. I have had extensive involvement in litigation dating back more than six (6) years and, as a law student, had the privilege of arguing before the Eight Circuit Court of Appeals. I know how to get business done and bring that ability to every job I have ever held.