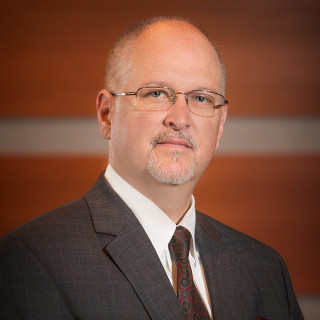 As a founding member of Harbour Law, Jim has over 25 years of experience representing clients from Norfolk, Virginia Beach, Chesapeake, Portsmouth and all of Hampton Roads in bankruptcy cases. His practice is focused on representing individuals and small business owners seeking relief from their financial burdens. He has also represented Chapter 7 trustees, banks, mortgage lenders and credit unions in bankruptcy proceedings. Whether you are seeking a fresh start under Chapter 7 or wish to adjust repayment of your debt on easier terms under Chapter 13, Jim’s background and experience makes him uniquely qualified to represent your best interests. While his practice is concentrated on debt relief, Jim has also represented clients in uncontested divorces, and drafts simple wills and powers of attorney.

As a respected practitioner throughout Hampton Roads, Jim has served as Secretary, Treasurer, Vice President and President of the Tidewater Bankruptcy Bar Association. He has also served as an adjunct instructor at Tidewater Community College teaching bankruptcy and business law.