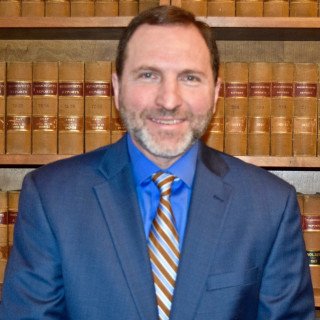 James Swartz is a dedicated consumer advocate. For many years, Mr. Swartz and World Against Toys Causing Harm, Inc. (W.A.T.C.H.), has issued an annual “10 Worst Toys” list to alert parents and other consumers to the dangers of unsafe toys. James Swartz has, in recent years, been responsible for an annual press conference to alert the media and public to unsafe toy hazards. Articles about James Swartz and the W.A.T.C.H. press conference have appeared in newspapers and other print media throughout the country. He is a director and founding member of W.A.T.C.H., a non-profit organization dedicated to children’s causes and committed to the creation of multidimensional education programs, including “TOYS, YOU and the REAL WORLD”, a bilingual educational curriculum which has been taught in public schools in several states.

Holding The Electronic Game Industry Accountable For The Deleterious Effects Violent Video Games Can Have On Our Children
Products Liability Advisory
May, 2001

Q. Is a deposition necessary when a party is accepting liability in a car accident?
June 10, 2021
A: Presumably, the nature and extent of your damages (injuries) remain contested. Therefore, at a minimum, counsel for the defendant will want to ask questions about your medical care, treatment, diagnosis, prognosis. Also, some details of how the incident occurred, and resulting vehicle damage, arguably have a bearing on the extent of injuries claimed.

Q. Is proving wrongful death occurred different than proving regular car accident negligence?
February 8, 2019
A: The negligence (liability) component of the case would not change, i.e. was there a duty of care breached by the defendant? There are, however, different procedural and damages elements for a wrongful death case, as compare to a personal injury case. A lawyer can provide specific guidance, depending on the facts of the potential claims.

Q. I heard there's a time limit on filing a suit, but what if i get add'l complications as time goes by?
November 15, 2018
A: Although there are some circumstances when the "tolling" of a statute of limitations can occur, the clock almost always starts ticking from the date of injury, or when a potential plaintiff reasonably should have known of an injury. The fact that an initial injury has gotten worse over time does not usually present a scenario whereby the time for filing suit may be enlarged, however the particular factual circumstances would need to be examined.