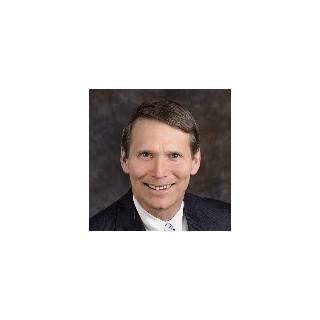 Mr. Bach received his undergraduate degree from Dartmouth College in 1975 and his law degree from Hastings College of the Law in 1979. He has been working with immigration cases since 1978, and has lectured and written articles on immigration law. He has been a Member of the American Immigration Lawyers Association continuously since 1980. In 1989, Mr. Bach was one of the first lawyers certified by the State Bar of California Board of Legal Specialization as a Certified Specialist in Immigration and Nationality Law (less than 8% of California immigration attorneys are Board Certified by the State Bar). Mr. Bach is included in the 2009 Martindale-Hubbell Bar Register of Preeminent Lawyers, and has been accepted into the Inner Circle of Continental Who's Who "only available to those who have demonstrated exceptional professional knowledge, expertise and client service." From 1987 to 1990, Mr. Bach was the head of the Immigration Law Department of Crosby, Heafey, Roach & May (now Reed Smith), one of California’s largest and most prestigious law firms. Mr. Bach has litigated immigration matters extensively in the U.S. federal courts, and before administrative tribunals such as the Immigration Court, Board of Immigration Appeals, Board of Alien Labor Certification Appeals, and the USCIS Administrative Appeals Office. Currently he serves as a Commissioner on the State Bar's Immigration and Nationality Advisory Commission for the 2008 to 2011 term. Among other things, the Commission writes and grades the biannual California Immigration and Nationality Specialty Examination. He is also an Arbitrator for the San Francisco Bar Association.

Mr. Bach is an amateur mountain bike racer; his other nonprofessional interests include running, literature, and ancient history. Jim Bach and his wife Sharon celebrate their 23rd anniversary this year. They have three children, two in college and one in high school.

Mr. Bach is licensed to practice law in California and Hawai'i, but federal laws allow him to represent clients in immigration matters in all 50 states; and he has clients throughout the United States. With email and overnight courier service, Mr. Bach can represent a client in New York or Dallas as efficiently and effectively as he represents the firm's Silicon Valley clients.