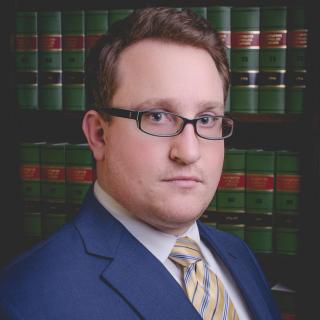 Jakob graduated cum laude from Gonzaga University in 2011 with a Bachelor’s degree in Political Science and a minor in Philosophy. He then attended Gonzaga University School of Law, where he graduated Magna Cum Laude. He excelled academically, earning CALI awards in several courses including Constitutional Law, Professional Responsibility, and Real Estate Law. He also excelled in Moot Court competition, competing in the National Appellate Advocacy Competition twice, and winning the Gonzaga University Clarke Cup oral advocacy competition in 2012. During law school, Jakob volunteered for several organizations such as the Washington Moderate Means Program, the Center for Justice, and the Spokane County Prosecuting Attorney’s office. His worked earned him the Pro Bono Distinction honor from Gonzaga University School of Law. In 2014 Jakob joined Althauser Rayan Abbarno, LLP as an associate. He focuses his practice on felony and misdemeanor criminal defense, traffic infractions, firearm rights restoration, and the expungement and sealing of criminal records. In 2015, Jakob was appointed to represent the Greater Olympia region on the Washington State Bar Association Young Lawyers Committee. He is active with several organizations, such as the Young Professionals of Lewis County, the Washington Association of Criminal Defense Lawyers, and the Centralia Downtown Association. In 2016 and 2017, Jakob was nominated for the Chronicle Newspaper's Best Young Professional Award.