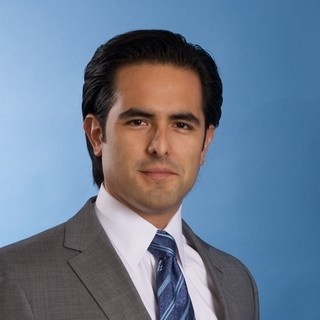 "Experienced Attorney Humberto Tijerina III started the Tijerina Legal Firm, P.C., as a law firm that is to be client focused and which assists people that have been injured and/or wronged by others. After gaining experience and knowledge in various Texas cities, Mr. Tijerina, a valley native, decided to return to the Rio Grande Valley to apply his legal knowhow and help the under-privileged individuals that didn’t have the resources to defend themselves against large insurance or corporate interests. Today, Mr. Tijerina strives to achieve justice for those that do not have the means to spend thousands on hiring an attorney who will work by the hour. Instead, Mr. Tijerina, in most instances, will work cases on a contingency basis, which means that the client doesn’t have to pay the attorney unless the attorney is successful in recovering any amounts for the client. Five years prior to establishing the Tijerina Legal Firm, P.C., Mr. Tijerina was a founding member of Begum, Tijerina and Willis, L.L.C., a multi-disciplinary law practice, also focusing in representing people who suffered injuries, along with representing the business community in starting business entities, negotiating business contracts and litigating business disputes. Prior to establishing Begum, Tijerina and Willis, Mr. Tijerina worked in the corporate department of Cox and Smith Incorporated, where he focused mainly on legal matters involving general business transactions. Mr. Tijerina also promoted the firm’s interests abroad, particularly in Mexico, by speaking at seminars presented to Mexican entrepreneurs and corporations on the legal aspects of doing business in the United States." 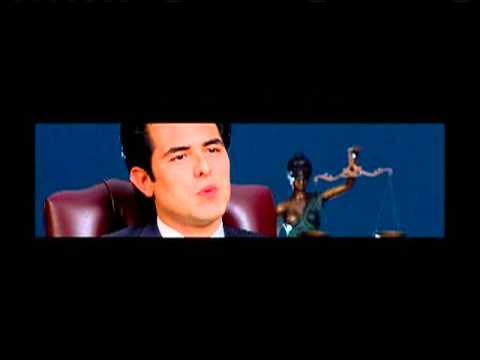 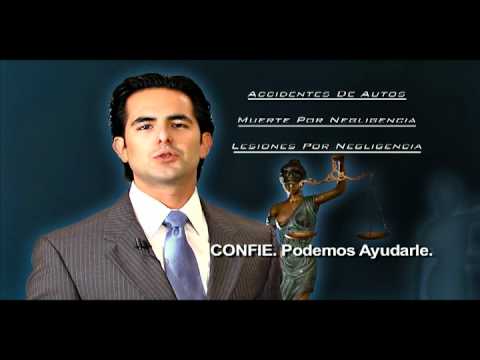 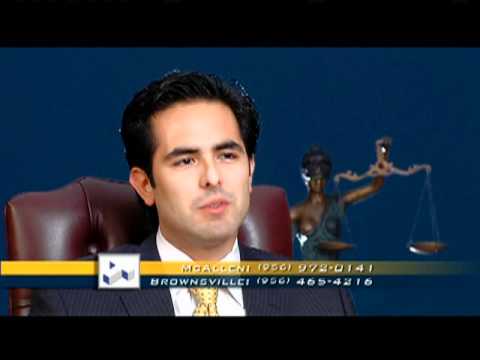 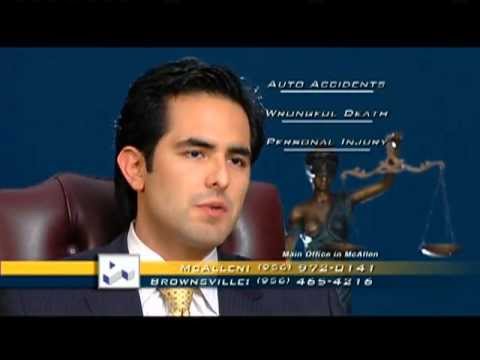