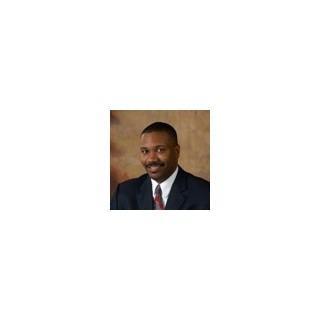 Howard is a native of Fort Wayne, Indiana. He received his Bachelor of Arts Degree from Indiana University in 1989. Howard graduated from Indiana University School of Law – Indianapolis with a J.D. degree in 1993. Following law school, he received a prestigious offer to serve as a judicial law clerk on the Indiana Supreme Court. While at the Court from 1993- 1994, he worked for the Honorable Richard M. Givan wherein he analyzed and researched legal issues on appeal and drafted memoranda for published majority opinions.

Howard is a founder and partner of Coleman Stevenson & Montel, LLP where he practices in the areas of real estate, eminient domain, business law, municipal finance and civil litigation.