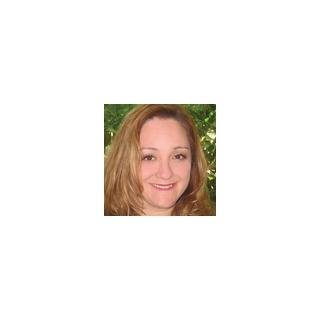 Ms. McMillan received a number of American Jurisprudence Awards and a Director’s Scholarship (based upon obtaining the highest class ranking after one year of law school), and was selected for a Court of Appeal Internship with Justice David G. Sills. Ms. McMillan was also a member of Law Review where she was a Staff Editor, Production Editor and a Special Projects Editor. She co-authored a special project article published in 1996 in the Western State University Law Review relating to Proposition 209.

Since being admitted to practice law, Ms. McMillan has amassed extensive litigation experience and has conducted well over 2,000 depositions.

Ms. McMillan utilizes her prior defense litigation skills and knowledge to zealously advocate for employees in trial, arbitration and mediation. Recent verdicts and judgments in employment cases Ms. McMillan has co-chaired with Daniel Stevens include a $3.1 million and $1.9 million verdict.

As an invalauble part of our team since 2002, we were excited to name her a partner at the firm in 2010.