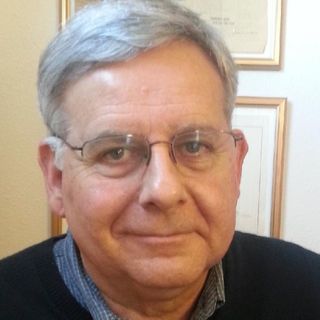 Greg Rael has practiced law in Eureka, California since being admitted to the Bar in 1976. He received his bachelor’s degree in sociology from Stanford University in 1972. After a year spent working for the United States Department of Labor he returned to Stanford to study law. He received his doctor of jurisprudence degree from Stanford Law School in 1976. Mr. Rael’s practice focuses on all aspects of criminal and juvenile law as well as related regulatory, governmental and civil rights matters. He has served as a consultant to California Continuing Education of the Bar, a joint venture of the California State Bar and the University of California, and was a contributing author to their seminal texts on juvenile and criminal law procedure and practice.