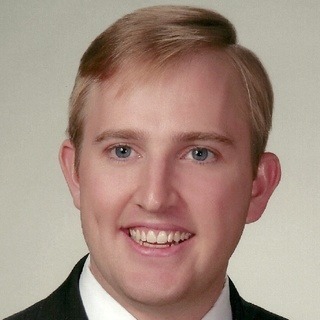 Graham was born and raised in Virginia Beach. He is the middle of five children in a Navy family. He graduated from Frank W. Cox High School in 2004. In High School, he played soccer and graduated with Honors. He then attended Radford University for a year before transferring to the Virginia Military Institute. He graduated with Honors from VMI in 2009, where he received a degree in International Studies and Political Science. After graduating from VMI he worked for a year in politics and government before attending Regent University School of Law. While in law school he was a member of the Honor Council, Moot Court Board, and the Virginia Bar Association. He also worked at the Virginia Beach Commonwealth’s Attorney’s Office for 18 months. He handled a wide range of cases including traffic offenses, criminal misdemeanors, and felonies. As a life-long member of the Hampton Roads community Graham seeks to give back by providing quality representation to his clients in all legal matters.

Legal Intern
Virginia Beach Commonwealth's Attorney's Office
2011 - 2012
Worked for 18 months as an intern in which I tried criminal cases in the Circuit Court and General District Courts of Virginia Beach. Prepared jury trials and managed entire misdemeanor appeals dockets. Drafted response briefs to Court of Appeals and conducted legal research. I also handled all aspects of preparing a case from composing stipulation of facts to interviewing witnesses for trial.

CBDX
Member
2014 - Current
Activities: CBDX, a division of the Central Business District Association (CBDA) of Virginia Beach, is a group of business professionals ages 40 and under charged with furthering the mission of the CBDA. CBDX is committed to encouraging involvement of the next generation of business leaders in support of local businesses and organizations, as well as creating future development initiatives targeting young professionals.