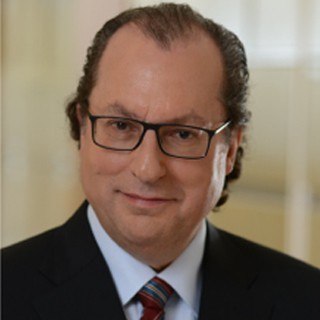 As one of the partners and co-founders of Williams Cedar, Gerald Williams concentrates on environmental toxic tort cases, whistleblower claims, and civil rights violations, as well as complex personal injury cases. His impressive legal career spans thirty-five years during which time he has practiced law in Pennsylvania and New Jersey, where he earned some of the highest honors in the legal community. After graduating from Temple University School of Law in 1982, he was an associate at a Philadelphia law firm before starting his own practice in 1983. He has received the “AV Preeminent” rating, the highest rating given, from legal publisher Martindale-Hubbell. In addition, he has been named a Pennsylvania Super Lawyer each consecutive year since 2006 for environmental litigation.

Mr. Williams has won significant verdicts and settlements for plaintiffs in civil rights and environmental tort cases in many courts, including Merry v. Westinghouse, which established medical monitoring as a remedy under Pennsylvania common law, and Ambrogi v. Gould, the first case to hold medical monitoring available under Pennsylvania’s Hazardous Sites Cleanup Act.

Mr. Williams and two Williams Cedar colleagues, Beth Cole and Christopher Markos, were honored at a reception hosted by the U.S. District Court for the Eastern District of Pennsylvania’s Prisoner Civil Rights Panel.

They were presented certificates of appreciation by the Honorable Judge M. Faith Angell for their service in representing hundreds of prisoners in claims that they were injured as a result of unconstitutional conditions of the Philadelphia Prison System. Judge Angell noted that between 2011 and 2014, the attorneys accepted judicial appointments to represent more than 900 former pro se plaintiffs and resolved the vast majority of the cases, with more than 500 resulting in individual settlements with the city and private medical providers.

U.S. District Court for the District of New Jersey

U.S. District Court for the Eastern District of Pennsylvania

U.S. District Court for the Middle District of Pennsylvania