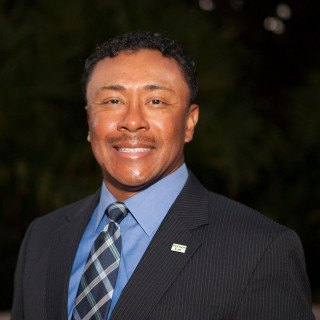 For others, it's just business. For us, It's Personal.
Review This Lawyer
Compare Save
Badges
Claimed Lawyer ProfileSocial Media
Biography

George later decided to take his professional career in a different direction and further his education by enrolling in law school during which he ultimately earned a Juris Doctorate (JD) degree, as well as a Master of Business Administration (MBA). Upon completing his graduate studies, George began his legal career as an insurance defense attorney. During the first decade of his legal career, George defended hundreds of lawsuits brought by individuals and corporations against insureds (3rd party lawsuits) and/or their insurance companies (1st party lawsuits), in addition to handling complex insurance coverage issues and potential bad faith insurance cases on behalf of insurers. Eventually, George chose to take his legal career on a different path when he ultimately decided to open his own law firm, the Law Offices of George Hunter, P.A., and represent people rather than defend insurance companies.