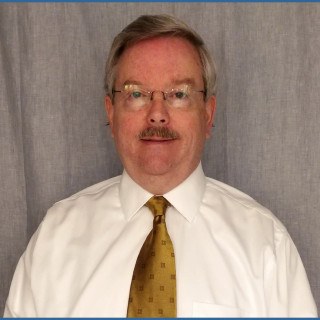 A native of Virginia, I have lived off and on in the Upstate of South Carolina since 1989, the year I graduated from Westminster Theological Seminary in Philadelphia, PA with a Master’s degree in theology. After seminary I worked at Greenville Presbyterian Theological Seminary and as a youth pastor at a rural Presbyterian church near Asheville, NC. In 1991 I went to South Africa for further graduate studies at Potchefstroom University. While there I completed a thesis on Sabbath observance in the Presbyterian and Reformed tradition. At that time F. W. de Klerk was the chancellor of Potchefstroom in addition to being the State President of South Africa. I was there during De Klerk’s historic first referendum that ultimately led to the demise of apartheid in South Africa.

When I returned from South Africa I worked for over two years as a private tutor in New England and then enrolled in law school at the University of Mississippi, where I graduated with a Juris Doctor degree in 1998. While at Ole Miss I clerked for Judge Barry Ford in Tupelo, MS and published an article on compulsive gambling and the ADA in the national Gaming Law Review. My first exposure to the actual practice of Family Law came during my third year in law school when I successfully prosecuted my own divorce case.

After law school I took a job as Managing Editor at one of the largest independent book publishers in the South located in Columbus, MS. I moved back to the Upstate in 2000 and worked as a freelance editor and web publisher, and in hotel management. I have been licensed to practice law in the state of South Carolina since 2006.

I believe my wide background and varied life experiences, including several years working with youth as a counselor and pastor, allow me to bring a unique perspective to the practice of Family Law.