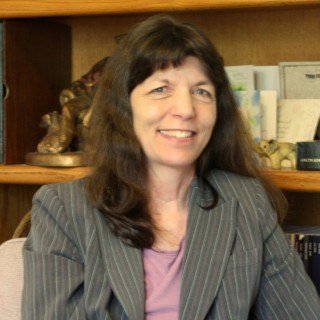 Galyn Johnson grew up in Palisade, Colorado. She received a BA in History/Government from Adams State College, Colorado with a cumulative GPA of 3.4. She attended Law School at University of Colorado at Boulder, Colorado. She graduated in the top third of her class in 1987 and passed the Bar that same year.

Galyn and her husband have resided in Colorado Springs since October 1987 and have raised their two children here.

Galyn practiced in a small law firm from March 1988 until October 2003. She practiced primarily family law and Chapter 7 Bankruptcy while with that firm. In October 2003 she established her own firm, Galyn Johnson, P.C. where she now specializes in Family Law.