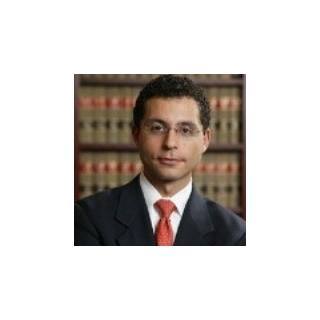 Gabriel Assaad, Of Counsel at Kennedy Hodges, LLP, was born Rochester, New York. He attended the University of Florida and graduated with a B.S. in Mechanical Engineering in 1996. After graduation, he accepted a position with a consulting firm. He then decided he wanted to attend law school, so he moved to Nashville, Tennessee, to attend Vanderbilt University.

Mr. Assaad graduated from Vanderbilt University with his J.D. in 2001 and accepted a position as an associate attorney at Dickstein Shapiro, LLP, in Washington, DC, where he focused on Patent Litigation. In 2004, he joined Paulson & Nace, a personal injury law firm based in Washington, DC. There, he focused on personal injury, medical malpractice and product liability cases. He enjoyed these practice areas and has since relocated to Houston to work in these areas at Kennedy Hodges LLP.

Mr. Assaad is the Chairman of the Board for the Hope Center, which provides medical service for those that have no insurance coverage.