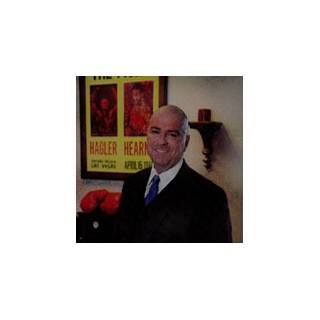 Cole is a graduate of nine National College of DUI Defense Programs held at Harvard University, and is the State Delegate of California for the authoritative NCDD, the only DUI Defense organization approved for DUI specialization accreditation by the American Bar Association. He is also the Governing NCDD National Delegate, overseeing the Representatives of 49 other States.

What Makes Jurors Tick Lecture
We The Jury
March, 2007