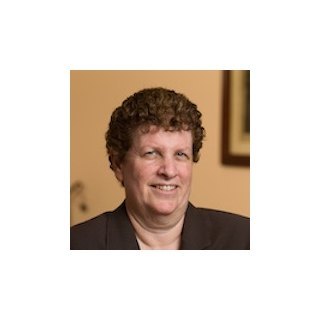 She is a member of the New York and New Jersey Bars and is admitted to practice before the Federal District Courts of the Southern and Eastern Districts of New York and the District of New Jersey, as well as the Second and Third Circuits.

Caveat Lessor... Beware the Lessee that Finances Its Insurance Premiums
The Monitor