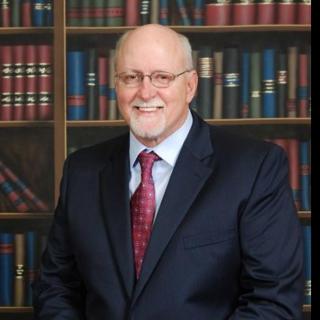 Fred A. Pharis' legal career began in 1983 when he joined the law firm of Pharis & Pharis to practice with his father, Jean, and his uncle, James. Since then, he has successfully represented dozens of consumers in litigation in Federal, State, and City courts and has advised 100's more. He also maintains an active practice in the areas of personal injury law and products liability law. Successful suits have been brought against such major manufacturers as General Motors, Ford Motor Company, Chrysler, Mercedes Benz of North America, Nissan, Winnebago, American Honda, Toyota, Polaris, Caterpillar, Kenworth, Fleetwood Enterprises, Inc., Champion Mobile Homes, Dryvit, Inc., and others, regarding defective cars, motor homes, mobile homes, custom built houses, synthetic stucco, tractor-trailers, four-wheelers, lawnmowers, and recreational boats. Some cases are not just lemon law, but also involve personal injury, thus are considered products liability cases. Construction defect cases involving the New Home Warranty Act and commercial construction cases have been part of Fred's experience. Cases have also involved defective commercial fertilizer injuring crops produced by the famous Forest Hill ,La., nursery community. Fred graduated from LSU Law School in 1982 and was a law clerk for the Hon. Jimmy Stoker, Third Circuit Court of Appeal, for one year. While in law school, he took part in products liability and tort courses that greatly prepared him for work in the area of consumers' rights, and worked for law firms, including his family's firm. Many cases are referred to Fred from other attorneys and he is known state-wide as an authority in the area of consumer rights. In addition, Fred helped other attorneys when he testified as an expert witness in helping establish reasonable attorney's fees to be awarded in defect cases. Fred lives in Pineville, Louisiana, with his wife, Laura.