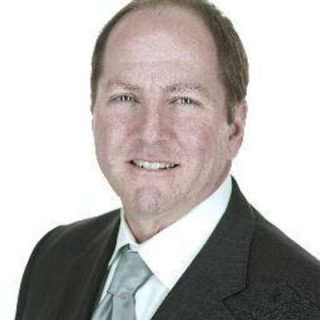 Mr. Durham’s experience in appellate work includes having represented clients before The Texas Supreme Court and several of the Texas District Courts of Appeal.

Mr. Durham regularly counsels human resource professionals and in-house counsel in all aspects of employment law, including discipline and discharge, leave and accommodation administration, handbook and policy review, contract negotiation and drafting, and the handling of administrative matters such as EEOC and TWC charges and claims before state and administrative agencies.

Mr. Durham was born in Austin, Texas, in 1967. He received his bachelor's degree from Hampden Sydney College in 1989 and his law degree from the University of Richmond in 1994. Mr. Durham was admitted to the State Bar of Texas in 1994 and is currently a member of the State Bar of Texas (Construction Section) and the Dallas Bar Association (Labor and Employment Section). He is admitted to practice in the state courts of Texas and in the U.S. District Court for the Northern District of Texas.