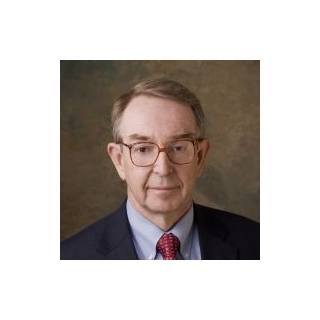 Before launching Jackson & MacNichol, Jack practiced general civil and criminal litigation, including employee benefits and personal injury cases. “We narrowed it down to doing Social Security disability cases,” Jack says. “I decided it was something I enjoyed, and I was good at it.” After he had established his Social Security disability practice, a change in federal legislation allowed Jack to expand the firm’s practice areas to include representation of veterans seeking disability benefits. “It’s nice to give back to people who served our country, and it’s an area where people need enormous help and support,” he says. In addition to representing clients before the Veterans’ Administration, Jack has pursued claims before the Court of Appeals for Veterans’ Claims and the Court of Appeals for the Federal Circuit. “In both Social Security and veterans’ claims, we pursue cases on appeal, which is not something that a lot of other firms will do,” he says. “Nobody wins all of their cases, and that includes us. But I think if you asked any judge or client, they would say that we work hard and do our best to make every case a winning case.” Jack graduated summa cum laude from Bowdoin College in 1974. He went on to earn his law degree from the University of Maine School of Law in 1977, where he was on the law review staff and a member of the national moot court competition team. While in law school, he was selected to participate in the Mental Health Law Project in Washington, D.C. He also has been honored by awards from the Maine Bar Foundation for his pro bono work with the Volunteer Lawyers Project. In his spare time, Jack enjoys reading and traveling with his family. 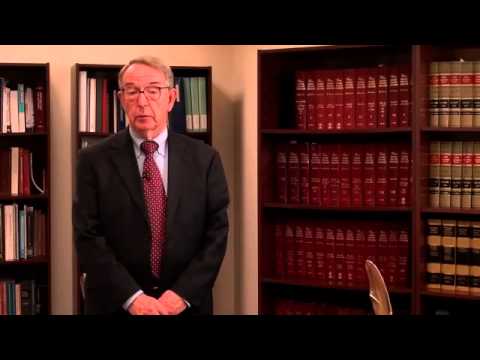 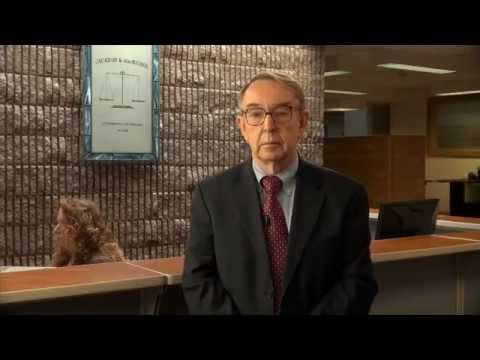