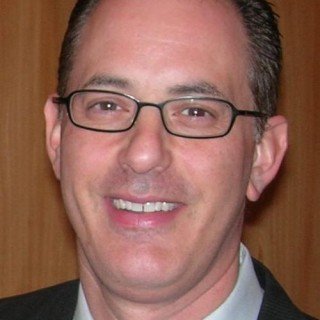 With 30 years of legal experience, Evan Winer is a highly-experienced Lake County defense attorney representing clients in the areas of Criminal, DUI, Traffic, Juvenile and Secretary of State License Reinstatement Hearings. A Graduate With Distinction (Cum Laude) from the University of Iowa and a member of Phi Beta Kappa, the nation’s oldest and most prestigious academic honors society, Evan attended Loyola University of Chicago School of Law where he graduated and was admitted to the Illinois Bar in 1988 and the United States District Court for the Northern District of Illinois in 1989. After working in the civil litigation division of the Chicago firm of Arnstein & Lehr, Evan became a Cook County Public Defender and gained extensive experience in all aspects of criminal defense, having been assigned to Juvenile Court, First Municipal Division, Felony Preliminary Hearings, Night Narcotics Division and the Felony Trial Division at 26th & California. In 1993, Evan then worked for the Lake County Public Defender's Office in the Felony Trial Division and joined his father and brother at the Law Offices of Winer & Winer in Waukegan, where he has earned a reputation for outstanding advocacy in Lake County.  Evan is a member of the Lake County Bar Association - where he is a member of the Criminal Law Committee - the North Suburban Bar Association and the Illinois State Bar Association.

Orville Hitchcock Foundation Scholarship recipient
University of Iowa
1984
This award is given each year to graduating Communication Studies majors with the highest cumulative grade point averages.

Driving with a Suspended License and Without Insurance,
Semana, June 1996
June, 1996

The Missing Lincoln
The Docket: Bar Association of Lake County
1995