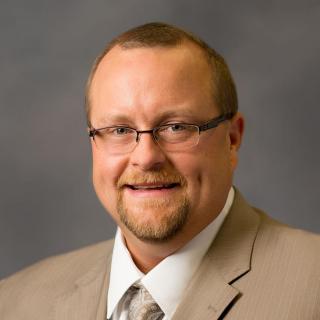 Prior to joining Knaggs, Harter, Brake & Schneider, P.C. in 1999, Mr. Walter served for nearly three years as the law clerk for the Honorable William E. Collette in the Ingham County Circuit Court located in Lansing, Michigan. Mr. Walter received his Juris Doctorate from the Thomas M. Cooley Law School in 1997 while working nearly full-time at the Ingham County Youth Center located in Lansing, Michigan. Prior to attending law school, Mr. Walter attended the University of Akron located in Akron, Ohio, where he received a Master of Arts in Political Science, Bachelor of Science degree (cum laude) in Political Science/Criminal Justice, and an Associate degree in Criminal Justice Technology.