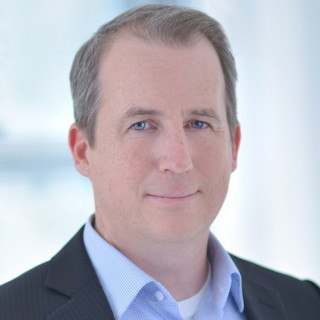 Eric is a highly knowledgeable and experienced lawyer in the area of criminal and DWI law. His reputation is A+. He zealously represents his clients to the highest degree. I give him my full endorsement
Read All Lawyer Reviews
Badges
Claimed Lawyer ProfileSocial MediaResponsive Law
Biography

Eric J. Olson has dedicated his career exclusively to criminal law, with a focus on DWI defense. For the past 20 years he has been defending people charged with all types of crimes. A trial lawyer with considerable courtroom experience in state and federal courts, Mr. Olson has received acquittals in many serious felony trials including first-degree murder, drug crimes, DWI, criminal sexual conduct and assault cases.

Licensed in the State of Minnesota, Attorney Olson is experienced in both prosecution and defense. He previously served as the assistant county attorney for the Olmsted County Attorney's Office where he handled criminal prosecution of adult felony charges in district court and criminal appeals in Minnesota appellate courts. Mr. Olson has also taught law as an adjunct instructor at Winona State University. He has authored an article titled “Disenfranchisement,” which focuses on the difficulties faced by convicted felons in Minnesota and their right to vote.

Mr. Olson has been consistently recognized as a “Rising Star” and “Super Lawyer” by Law & Politics magazine over the course of his career, an award given to only 5% of criminal lawyers in Minnesota.