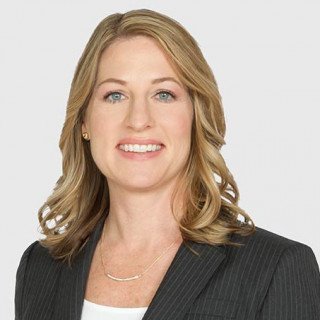 Elinor Leary is the team leader of the Leary Trial Team which handles complex cases that involve life-altering injuries or death. The Leary Trial Team has expertise with cases that involve construction and worksite injuries, defective products, dangerous property conditions, negligent security, car and truck collisions, and incidents that involve pedestrians and bicyclists. Ms. Leary has tried cases to verdict as well as reached large settlements in numerous other cases, including cases listed in The Recorder’s “Top Settlements” publications.

Ms. Leary was a public defender in Alameda County and has been a clinical professor at the University of San Francisco School of Law, where she taught advanced law students case investigation, courtroom advocacy, jury selection, and trial skills.