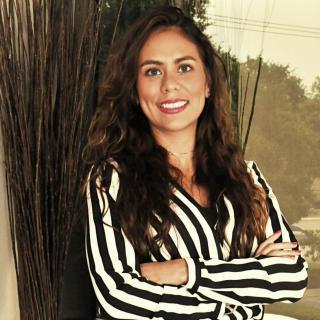 I was born and raised in Austin, Texas where my parents set roots from Mexico. I attended the Liberal Arts Academy at the former Johnston High School in East Austin and went on to double major in journalism and government at UT Austin. During my studies at UT, I had the privilege of interning at NBC Mexico/ Telemundo in Mexico City. I also studied abroad in Paris for a semester, where I honed my French language skills. After my undergraduate studies, I worked for a national non-profit organization and later enrolled in law school. Part of my studies took me to clerk for the High Court in Trinidad & Tobago as well as for the U.S. Attorney’s Office in the Southern District of Texas. I also interned in the legal department at Summit Entertainment, a Hollywood film studio in Santa Monica, California. Moreover, my extensive involvement in the Immigration and Human Trafficking Clinic reinforced my desire to work in the area of immigration law and serve as an advocate for disadvantaged communities. Upon graduation from law school, I worked as a civilian on the United Stated vs. Major Nidal Hassan case in Killeen, Texas.