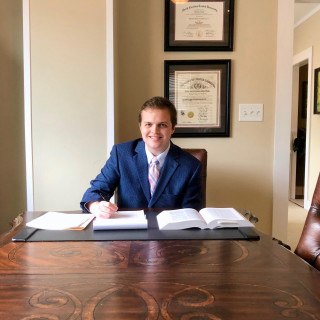 Edward, a Taylorsville native, knew from a young age that his calling in life was to be an attorney. Some of his earliest memories involve watching his father at his law office. Over the years, his desire to help others through legal work has only grown stronger. Edward is a third-generation lawyer, and it brings him immense pride to practice in the same building as both his father and grandfather before him.

An avid Tar Heel fan, Edward attended UNC Chapel Hill for his undergraduate studies. He received degrees in both economics and public policy.