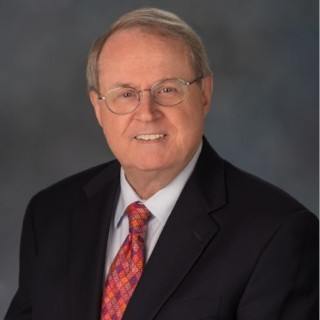 Douglas Wickham is one of the most experienced bankruptcy attorneys in the Raleigh, North Carolina area. He has been certified as a specialist in both consumer and business bankruptcy by the North Carolina State Bar since 1987. He is admitted to practice in North Carolina, as well as before all North Carolina federal courts and the U.S. Court of Appeals for the 4th Circuit.

Doug earned a bachelor's degree in History from Yale University. He received his law degree from the Yale Law School and earned an LLM at the Harvard law School. He was a professor at the University of Tennessee College of Law for over 15 years teaching a variety of classes including civil procedure, commercial law, debtor-creditor law and municipal law. While in academia, he published numerous articles in major law reviews and served in the University Senate.

Doug and his family moved to Raleigh in 1987 where he entered the private practice of law. He has been a member of the Sanford, Adams, McCullough & Beard; Hatch, Little & Bunn; and Stubbs & Perdue law firms. He recently opened his own law office as a sole practitioner, continuing to personally assist clients who need bankruptcy help.

Doug's experience and personal attention to his clients are the hallmarks of his practice.