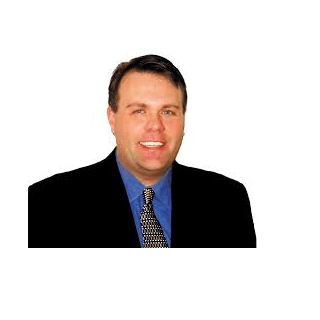 Mr. Barrett received his undergraduate degree from Brigham Young University (BA '93), holds a certificate in International Law from the University of the Pacific, McGeorge School of Law ('99) and is a graduate of Whitter Law School (JD '00). During law school Mr. Barrett was an extern Law Clerk to the Hon. James N. Barr, United States Bankruptcy Court for the Central District of California. After graduating from Whitter Law School, Mr. Barrett served as Law Clerk to the Hon. Lee M. Jackwig, United States Bankruptcy Court for the Southern District of Iowa. Upon completing this clerkship, Mr. Barrett returned to his home town to open a law office catering to the individual needs of his clients. Having been raised most of his life in Utah, Mr. Barrett understands the unique social, business, and legal community of the State of Utah. Mr. Barrett is a member of the National Association of Consumer Bankruptcy Attorney's (NACBA), the Utah Bar Association (UBA), and the Central Utah Bar Association (CUBA). Mr. Barrett was recently recognized for the ninth consecutive year as one of the Legal Elite Bankruptcy Attorneys in the State of Utah, by his peers, in Utah Business magazine (January 2006-2014). The Editors of the American Media Consumer Business Review recently named Mr. Barrett as Bankruptcy Attorney of the Year 2010 and 2012.

Doing the best that you can: Utah Bankruptcy Guy

Jack and Diane find the help they need...

Provo Bankruptcy: Help when you need it most!