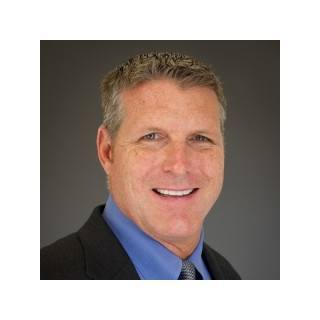 Mr. Wroan is president of The Wroan Law Firm, Inc. where his practice focuses exclusively on sports and entertainment, technology and new media, business, real estate and related litigation.

Mr. Wroan has negotiated, drafted and closed numerous production financing, sponsorship, licensing, talent, endorsement and related agreements on behalf of individual clients, companies and brands both here in the U.S. and internationally for over fifteen years. In addition, Mr. Wroan has consulted for and advised several Fortune 500 companies on their branded entertainment, integration and licensing strategies including: Brunswick, Life Fitness, Volkswagen of America, Zippo Manufacturing, Razor USA LLC, AllSteel and Bebe among others.

Over the course of his career, Mr. Wroan has successfully handled and litigated numerous cases in real estate and entertainment finance, banking, collections, contracts and even some workers compensation. Mr. Wroan’s other relevant experience includes serving as outside counsel to an established credit and finance company. In that capacity Mr. Wroan counseled the CEO and board of the company on compliance, legal and business issues; and acted as representative and as the company liaison to Wells Fargo Bank, Union Bank, Sanwa Bank, Washington Mutual and several other financial institution creditors in loan workout, portfolio sales and bankruptcy proceedings.

Prior to the founding of The Wroan Law Firm, Mr. Wroan held positions at Sony Pictures Entertainment and as Vice President of Business and Legal Affairs at a film sales agency. He also worked for Dean Witter Reynolds in New York City where he obtained his series 7, 62 and investment advisor licenses.

Mr. Wroan has served as guest speaker and moderator at several entertainment industry related trade shows and events including AFM and TIFF. He earned a B.A. in Political Science and Economics from California State University at Long Beach in 1991; his Juris Doctorate from Western State University in 1994 and is a graduate of the New York Film Academy in New York. Mr. Wroan is a member of the Beverly Hills and Los Angeles County Bar Associations, the Los Angeles Venture Association (LAVA). He resides in Manhattan Beach, California with his wife, Michelle, and their two sons.