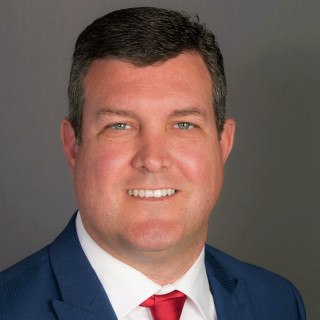 Doug holds a Juris Doctor from University of the Pacific, McGeorge School of Law, and was awarded the Witkin Award for Academic Excellence in Professional Responsibility (Ethics). Doug also spent a summer studying in the prestigious International Legal Studies program in Salzburg Austria with United States Supreme Court Justice Anthony M. Kennedy. Doug completed his undergraduate studies at UCLA and holds a Bachelor of Arts degree in Political Science.

Doug was named to the 2020 Super Lawyers list by Super Lawyer Magazine, the Best Attorney 2017 by the Record Searchlight, named as a "Rising Star" on the Northern California Rising Stars list by Super Lawyers magazine in 2013, 2014, and 2015, named on the Top 100 Lawyers list by The National Advocates in 2015, one of the Top Lawyers in Northern California in 2014 and 2015 by San Francisco Magazine, and one of the 2013 Top Lawyers in California by The American Lawyer magazine, and twice recognized as one of the top 20 under 40 Emerging Leaders in the North State by Redding.com

Blog
EvictionsInc.com Blog: Evictions ... It's What We Do.