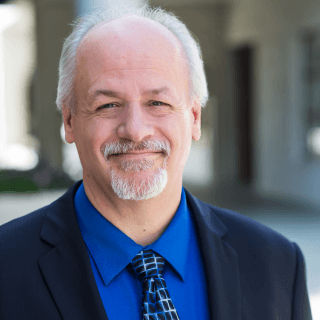 Dennis P. Fuire is graduate of The University of California at Berkeley where he earned a Bachelor of Arts degree in Psychology. He graduated with a Juris Doctorate from Southwestern University School of Law, where he was a member of Law Review. Mr. Fuire is a member of the California Bar and the Los Angeles County Bar. He is authorized to practice before the California Supreme Court, the U.S. District Court for the Central District of California, and the U.S. District Court for the Northern District of California. Prior to practicing law, Mr. Fuire served as a federal officer for the U.S. Probation Office at the pleasure of the United States District Court, Central District of California. During his tenure as a federal officer, he conducted investigations and wrote reports for the federal bench. His investigations involved cooperation with state and federal law enforcement organizations. Specialties:Family issues, including personal bankruptcy, divorce, child custody and support, and legal affairs planning (ie, Wills, Revocable trusts).