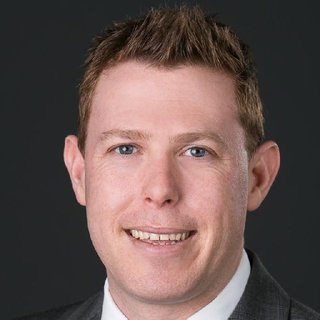 Dennis Temko provides exceptional representation in appellate matters in California State Courts in San Diego, Los Angeles, San Francisco, and elsewhere. His appellate practice is focused on family law matters including custody, property division, child and spousal support, stock options, high income earners, Ostler Smith (bonus support orders), domestic violence restraining orders, and imputation, among other issues. Most of his practice has been devoted to family law appeals and writs since his 2013 admission to the California State Bar. Super Lawyers Magazine recognized Mr. Temko as a rising star in 2017, and again in 2018.

Mr. Temko has been the principal author of more than 50 combined appellate briefs and writ petitions. His cases have resulted in seven published opinions. Mr. Temko has been fortunate to deliver presentations to family law attorneys and judges and he has written numerous articles on appellate matters. Mr. Temko cares deeply about his clients and always strives to achieve for them the best result possible. He also gives back to the community by volunteering his time to assist pro-per litigants as part of the California Fourth Appellate District, Division One, self-help workshop. He serves on the San Diego Appellate Inn of Court, San Diego Family Law Bar, and San Diego County Bar.

Mr. Temko was admitted to the California State Bar in January 2013. He is a graduate of California Western School of Law where he received honorable recognition for outstanding achievement in legal writing. Mr. Temko grew up in San Diego. Thereafter, he earned his Bachelor of Arts from the University of Colorado, with a major in Psychology. Upon return to California, Mr. Temko received a California Real Estate Salesperson License in 2007. Following his real estate career, Mr. Temko returned to school to study law.