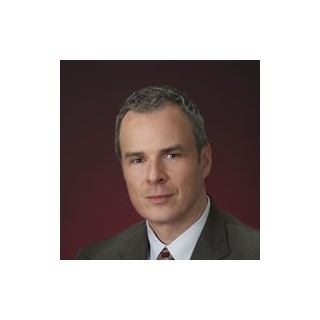 Orlando Family Law Attorney David Roberts handles a variety of Family Law cases. By restricting his practice solely to this dynamic area of law, he has developed a level of expertise that is conducive to achieving results. After graduating with honors from the University of Florida in May of 1992 with a degree in Finance (4.0 GPA), Mr. Roberts attended law school at the University of Florida’s College of Law. An avid student of business even before starting his own firm, Mr. Roberts utilizes his understanding of this area in complex divorce litigation. A long time resident of Florida and a man committed to his own family, Mr. Roberts takes pride in handling difficult family law cases involving the custody and support of minor children. Mr. Roberts was featured in Orlando Magazine, July 2002, “Among the Best,” and on Fox 35 News as a legal expert in Seminole County, May 2004. Read his comments in the front page Orlando Sentinel newspaper article titled “Who’s a Parent? Ocoee Woman Sues Over 2 Girls,” December 30, 2005. David Roberts is a strong and successful trial attorney known for dominating the opposition in court. This record of success at trial encourages opponents to agree to reasonable settlements outside of the courtroom. However, when a dispute cannot be resolved through negotiation or mediation, Mr. Roberts is unafraid to take the matter to trial. Mr. Roberts has helped hundreds of clients in the past! He treats each case as though it is the most important case he has. During his 20 years of practice he has been involved in over 1000 family law cases, and has won 119 out of 126 trials. Mr. Roberts handles all types of family law matters.

Featured in "Spotlight on the Law'
Orlando Style Magazine
2017

Child Custody and Relocation: What to Consider
The Roberts Family Law Firm
September 28, 2016