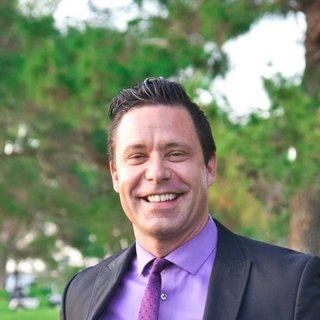 Attorney Fischer is an especially skilled negotiator as his education includes specialized settlement advocacy training from Pepperdine University. This distinguishes him from his peers who typically only have a law degree, which in most cases teaches very little about settlement advocacy.

Attorney Fischer spent his third year of law school attending Pepperdine University's College of Law, Straus Institute for Dispute Resolution and earned a Master's Degree in Dispute Resolution. At Pepperdine Law, Attorney Fischer clerked for a full-time settlement judge in the Los Angeles Superior Court where he gained valuable insights into the complexities of settling disputes (achieving litigation resolution) outside of court.