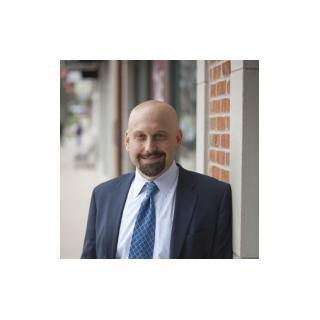 David is also well-respected in the legal community. For example, he was named an Illinois “Rising Star” attorney by Law and Politics Magazine during 2008, 2009, 2010, 2011, 2012, and 2013. He also received a 5.0 out of 5.0 “preeminent” ranking from Martindale Hubbell. David has, on several occasions, lectured at educational seminars for lawyers and other professionals. He has moderated a continuing legal education panel of federal magistrates and judges on the Federal Rules of Civil Procedure, he has presented before the Illinois State Bar Association on electronic discovery rules, and he testified before the United States Judicial Conference in Dallas, Texas regarding electronic discovery issues. David is a member of the Illinois National Employment Lawyers Association. Mr. Fish graduated #2 in his law school class from Northern Illinois University College of Law. He received his undergraduate degree from Illinois State University (Major: Political Science, Minor: Philosophy). Prior to starting his own firm, Mr. Fish was employed as an associate or summer associate by larger law firms. (Including, Jenner & Block in Chicago as a summer associate, Klein, Thorpe & Jenkins in Chicago as associate and The Collins Law Firm, P.C. in Naperville as associate). The Fish Law Firm is located in Naperville, Illinois, DuPage County. Current or Past Bar and Professional Associations Have Included: Illinois State Bar Association’s Federal Civil Practice Section (Chairman) Northern District of Illinois Federal Trial Bar Illinois State Bar Association DuPage County Bar Association (Chair of Labor and Employment Committee and past vice-chair of the Business Law Practice Committee) Chicago Bar Association National Employment Lawyers Association (NELA) Illinois Naperville-Area Chamber of Commerce