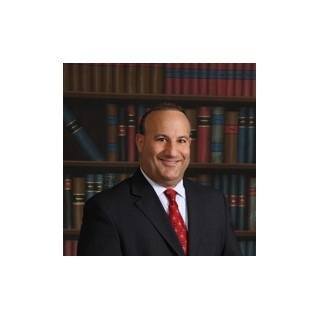 David B. Franks is a highly effective Criminal Attorney, Driving Under the Influence (DUI) Lawyer and Traffic Defense Attorney who has practiced criminal law since being admitted to the Illinois Bar in 1989. Mr. Franks has more than fifteen years of criminal prosecution and defense experience. Mr. Franks served as an Assistant State’s Attorney in both Cook County and McHenry County, Illinois. In McHenry County he served four years as a prosecutor in the Misdemeanor and Felony Divisions. He served as one of the first two designated Domestic Battery Prosecutors in McHenry County, as well as the Misdemeanor and Traffic Division Supervisor.

Drawing upon his eight years of experience as an Assistant State’s Attorney and seven years as a criminal defense attorney, Mr. Franks understands the intricacies of DUI and criminal defense, and consistently achieves outstanding results for his clients using his skill as a researcher, negotiator and advocate. Mr. Franks has successfully defended clients charged with Driving Under the Influence (DUI), Reckless Driving and various traffic moving violations, as well as criminal charges ranging from petty offenses to Class X felonies.