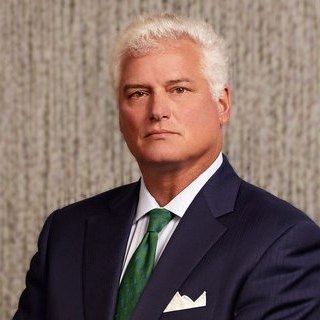 In addition to serving as chair of the firm and leader of Hodgson Russ's False Claims Act & Whistleblower Representation and Business Crimes, Regulatory Offenses & Corporate Investigations Practices, Dan is a member of the firm's Business Litigation Practice, placing Dan among the firm's leaders in both civil business litigation and white-collar criminal and regulatory matters, including corporate investigations and compliance. Dan has also appeared in numerous federal False Claims Act cases on behalf of both relators and defendants. He led a team of Hodgson Russ attorneys in the successful representation of two of the plaintiffs who blew the whistle on Johnson & Johnson for its off-label marketing of Risperdal, resulting in the largest-ever False Claims Act settlement. Dan also serves as the firm's primary relationship partner on key engagements involving a major commercial bank, a substantial regional construction and construction management company, and a global manufacturing concern, among others. A former assistant U.S. attorney and special prosecutor, Dan has served as counsel in numerous commercial cases; intellectual property cases, including patent disputes; and white-collar criminal investigations involving taxation, fraud, antitrust, and environmental crimes. Dan has a strong technical background, and he has handled numerous cases involving sophisticated scientific and technical issues. With representation of one of the largest health care systems in New York State, Dan has wide experience in the analysis and defense of civil and criminal health care fraud investigations. He is also an experienced Surrogate's Court litigator, having represented objectants in one of the largest Surrogate's Court trust-accounting verdicts in New York State. His practice is primarily before the U.S. district courts, and he has appeared in 15 federal district courts over the past six years.