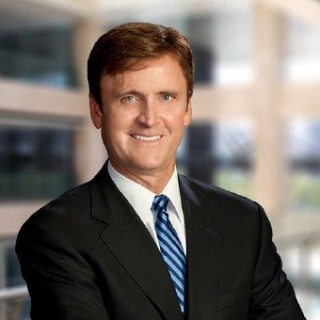 Dan Caplis is the founder of Dan Caplis Law . Dan graduated with honors from the University of Colorado, where he also served as student body President, and was named The National Evans Scholar of the Year. Dan was then awarded a Juris Doctor degree from the University of Colorado School of Law. Dan has been litigating catastrophic injury cases since he began practicing law in 1983. For over 30 years, Dan Caplis has served as lead counsel in many successful trials and arbitrations. His proven willingness and ability to take cases to trial has also helped Dan to successfully settle thousands of important cases prior to trial. Dan has served as counsel in numerous cases which have resulted in seven figure settlements, and is frequently called on to handle cases which are the subject of extensive local and/or national interest.

Dan is also a respected legal analyst. His legal analysis has been quoted by many prominent media outlets, including the Washington Post, New York Times, Los Angeles Times, Chicago Tribune, Boston Globe, Associated Press, Time Magazine, U.S. News and World Report, CNN, and NBC News. Dan has also been a regular guest on national interview shows such as Larry King Live and The O’Reilly Factor. Dan is frequently invited to speak to professional groups, Church organizations, and schools. His work on behalf of the disadvantaged has been recognized by numerous organizations, and honors include the Humanitarian of The Year Award from the Ancient Order of Hibernians and the Pro Vitae Award from the Archdiocese of Denver. In connection with his media work, 5280 magazine named Dan among the “25 Most Powerful” people in Denver, and a Rocky Mountain News columnist labeled Dan “A Colorado Treasure.” Dan is married to Aimee Sporer Caplis. They are the proud parents of two wonderful children.