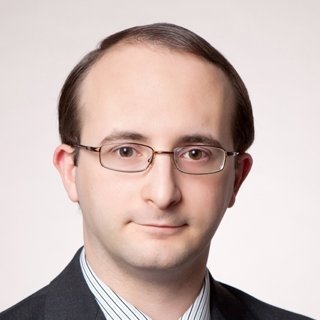 Mr. White is a bankruptcy attorney and commercial litigator, and primarily focuses on bankruptcy litigation, including secured lender representation, trustee representation, fraudulent transfer and preference litigation, stay relief, and contested matters such as claims objections. Mr. White also has experience in commercial real estate matters, including commercial foreclosures and commercial landlord/tenant disputes. Mr. White is Co-Chair of the Young and New Members Committee of the American Bankruptcy Institute, and Chair-Elect of the board of the Bankruptcy Law Section of the State Bar of New Mexico. Occasionally, he provides pro bono legal assistance to select clients via the New Mexico Immigrant Law Center and has served as a volunteer mediator for the United States Bankruptcy Court for the District of New Mexico. He has published articles on bankruptcy issues in the New Mexico Lawyer, American Bankruptcy Institute Journal and in American Bankruptcy Institute committee newsletters. Mr. White was initially trained in bankruptcy law by James S. Starzynski, former chief judge of the United States Bankruptcy Court for the District of New Mexico. Prior to practicing law, Mr. White explored a variety of career paths. During that time, he met with legislators and legislative aides on behalf of a multinational pharmaceutical company, and co-authored two articles published in a scientific journal.