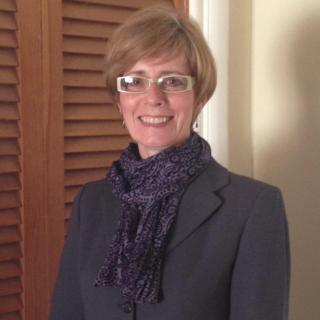 Dale Ann Iverson is founder and principal of JustMediation PLC, a professional corporation offering dispute resolution and collaboration services. Building on 19 years as a trial lawyer, she mediates a wide range of matters under contract and through private referral in commercial, and court and agency-connected ADR programs nationally and state-wide. She is an approved mediator in numerous Michigan circuit and probate courts and the U.S. District Court for the Western District of Michigan. She also works with families and in workplaces, including corporations, churches, and colleges, to assess and address conflict. In 2004, Dale was designated Advanced Practitioner in Workplace and Organizations by the Association for Conflict Resolution based on substantial experience and training and the recommendations of clients, colleagues, and program administrators. Among numerous recognitions, annually since 2012 Dale has been named to Best Lawyers in America® in mediation and arbitration. In 2015 she was named a Super Lawyer® in mediation. She was conferred the Distinguished Service Award from the ADR Section of the State Bar, for significant contributions to the field of ADR; the George N. Bashara, Jr. Award from the ADR Section in recognition of exemplary service to the section and its members; the Trailblazer Award from the Dispute Resolution Center of West Michigan for leadership in community conflict resolution; the Michael S. Barnes Award from Legal Services of West Michigan.in recognition of exemplary contributions to the provision of free legal services to the poor and elderly; the Tribute Award from the Grand Rapids YWCA for professional accomplishments and service to the community; and she was recognized by the Grand Rapids Business Journal as one of West Michigan’s most influential women.