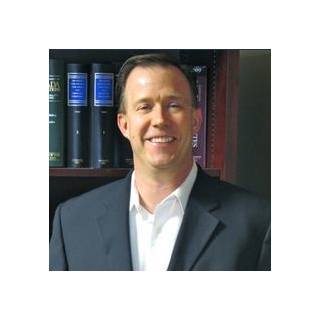 I have practiced law since 1996, specializing in corporate securities law since 2001. I am licensed to practice in the State of California, and the United States District Court for the Central and Southern Districts of California. After graduating from the University of San Diego School of Law in 1996, I began my career practicing general corporate litigation for the law firm of Lorenz, Alhadeff, Cannon & Rose, LLP, in San Diego, California. After practicing general corporate litigation for four years, in April 2000, I transitioned into transactional law by accepting the position of General Counsel for GTC Telecom Corp., a small long distance and internet service provider, located in Costa Mesa, California. I served as GTC Telecom’s first General Counsel, started the legal department, and remained in this position until October 2001, when I accepted my current position with The Lebrecht Group, APLC. With The Lebrecht Group I specialize in representing small and middlemarket clients. 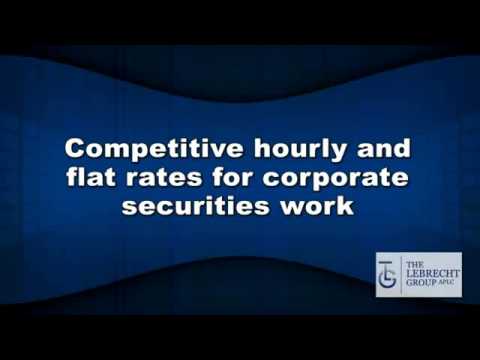 http://www.thelebrechtgroup.com/ We understand that clients have numerous attorneys and law firms they can choose from to represent them with their corporate and securities transactional needs, so why choose The Lebrecht Group,...