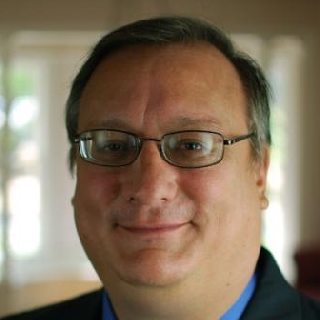 Mr. Scalise practices civil litigation with an emphasis on employment law. In recent years he has dedicated his practice to representing employees with overtime and minimum wage claims, including collective and class actions, arising under the Fair Labor Standards Act. He practiced in Florida for twenty years before moving to Texas in 2008. During his career, Mr. Scalise has handled claims for both employees and employers involving the ADA, ADEA, Title VII, the Equal Pay Act, FLMA, Florida's Civil Rights Act, FLSA, Florida's Whistleblower Act and other federal civil rights laws. Mr. Scalise has presented lectures on topics and issues involving the FLSA to legal and business organizations.