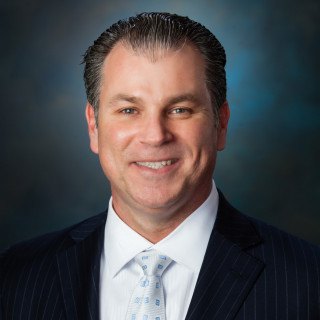 When you need lawyers who work as hard as you do, call Gibson Partners.
Review This Lawyer
Compare Save
Badges
Claimed Lawyer Profile
Biography

Charles M. “Chuck” Kreamer is co-founder of, and partner in, Gibson Law Partners, LLC. Chuck also serves as the firm’s Managing Partner. Chuck’s practice focuses on the representation of both plaintiffs and defendants in complex commercial cases, probate and legal malpractice cases litigated in the state and federal courts of Louisiana. He is admitted to practice before all Louisiana district and appellate courts, all Louisiana federal district courts and bankruptcy courts, and the United States Fifth Circuit Court of Appeals. Since August of 1994, Chuck’s practice has been 100% litigation, including extensive appellate work.

Chuck graduated from the University of Louisiana at Lafayette with a Bachelors of Business Administration (BBA) and a major in Finance in 1990. Chuck graduated magna cum laude from Loyola University College of Law in New Orleans in 1994, and simultaneously graduated with a second degree, a Masters of Business Administration, from Loyola. While in law school Chuck served on the Loyola Law Review where he published two articles, one of which was a finalist for the prestigious SCRIBES award presented by The American Society of Legal Writers and has since been cited favorably by other jurists. Chuck’s published articles are United States v. Commonwealth of Virginia: The Revenge of Separate But Equal, 39 Loyola Law Review 247 and Adjudicating the Peart Motion: A Proposed Standard To Protect The Right To Effective Assistance Of Counsel Prospectively: 39 Loyola Law Review 635.