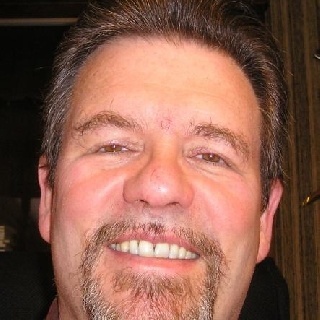 Prior to becoming an Attorney I served one term as the President of a local labor union with about 150 members. About 3 years later I assisted in negotiating a labor contract for the same Union. I have worked as an attorney for over 19 years in many different areas of the law.

For a sample of my work you may wish to read a matter which I worked on identified as City of Akron vs Holland Oil Company where I was successful in limiting the application of the Ohio Criminal Statute concerning Organizational Liability against my corporate client in an underage sale case.

A Certification as a Specialist in the field of Labor and Employment Law was granted by the Ohio State Bar Association in January 2008. I have worked in the areas of Labor, Employment, Civil Rights, Workers Compensation, Plaintiffs Personal Injury (Automobile Accident cases only) and other matters. I have worked both the Plaintiff and Defense sides in many areas in which I have practiced. This is particularly useful in identifying issues, defenses and establishing a clearer view of both sides of the controversy.

Working for business I served as Counsel for Companies ranging in size from just a handful of employees to over 450. I have also represented individual employees in a variety of matters often adverse to their employers interests where I had no history with the Employer.

I am admitted to practice before the Ohio State Courts and Federal courts including the United States Supreme Court, the Northern District Court of Ohio, the 6th Circuit Court of Appeals and the Federal Court of Claims.

In 2007 I was admitted to practice before the United States Court of Appeals for Veterans Claims. Since breaking off from my old firm I have not pursued this veteran's practice area but now have opened up my practice to include it. Please note this is a new area of practice for me and that I have no experience in this area at present.

My practice also includes substantial work in the Areas of Plaintiffs Personal Injury (Automobile Accident cases only) and Workers Compensation.

University of Akron
J.D. (1990)
Activities: While attending Law School I was a member of Phi Alpha Delta legal fraternity

I am certified as a Specialist in the field of Labor and Employment Law.
Ohio State Bar Association